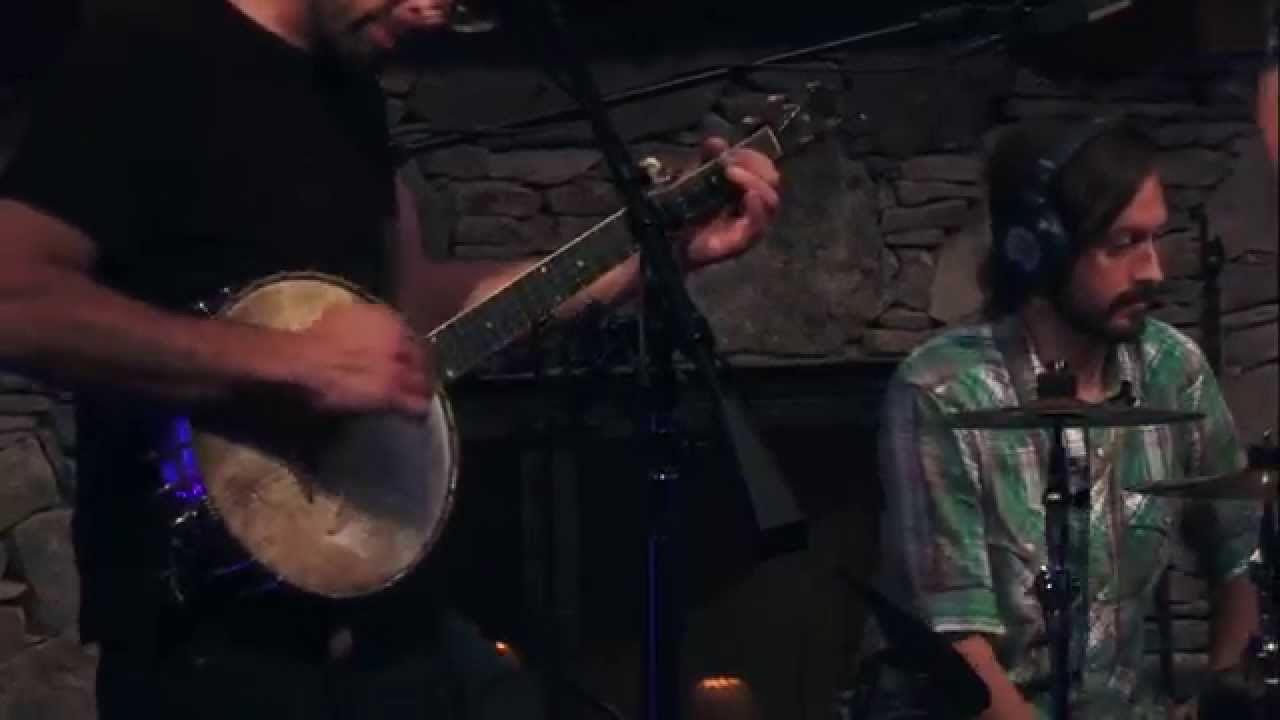 A live performance by GRAMMY nominated and JUNO award winning The Duhks is nothing short of a spiritual experience. A syncopated bluesy banjo number seamlessly follows a Brazilian samba; an old-time jaunt nestles comfortably next to a gospel performance. One of the most musically adventurous bands to come from the roots scene in the past decade, The Duhks return to the stage is definitely a cause for celebration.
No band epitomizes the polyethnic strands of modern folk music better than The Duhks. Since forming in Winnipeg in 2001 The Duhks have created a dynamic blend of old-timey, French Canadian and Celtic music punched up with shades of blues, soul and driving Afro Cuban rhythms that leaves festival crowds on their feet. Over the course of 4 critically-acclaimed albums the band has earned Juno and Grammy awards and nominations and have played a significant role in the neo-folk revival.

On Beyond the Blue The Duhks are in the best form of their 13 year career. Rejuvenated by a two year hiatus and energized by the return of vocalist Jessee Havey and the addition of new members, fiddler Rosie Newton, drummer/percussionist Kevin Garcia, and guitarist/bouzouki player Colin Savoie-Levac, The Duhks founder Leonard Podolak found an amazing pallet of inspiration for the new project. "All of the people who have been in the band over the years, including non-touring founding members Tania Elizabeth and Jordan McConnell (who both appear on the album) have had a hand in shaping our sound and direction. The goal with the new record was to draw on everything we’ve learned over the years and create something as fresh, exciting and forward thinking as possible."