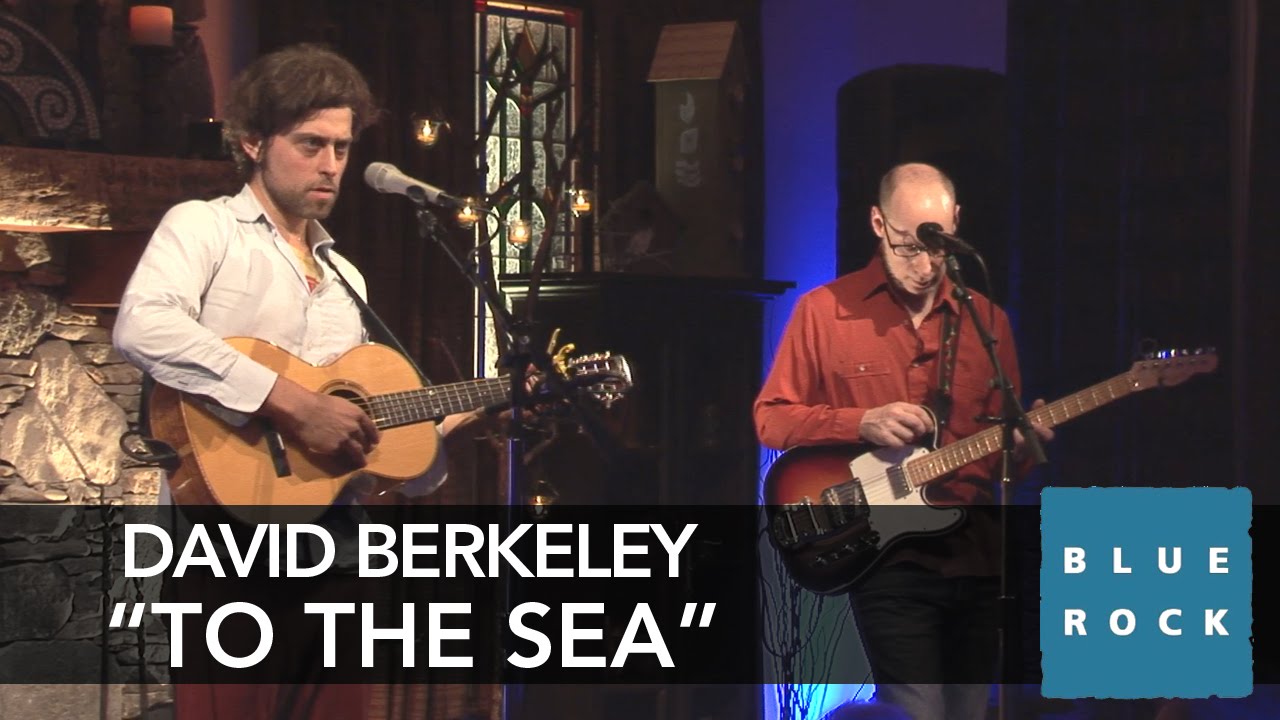 "Berkeley crafts his songs like watercolor paintings. Intimate and introspective, his gentle yet colorful melodies are graceful and resonate long after the last note fades." –Creative Loafing, Atlanta

" ... Berkeley’s underground indie/acoustic sound melds Americana-ish sensibilities with the heartfelt lyrical style of punk-goes-country titans like Chuck Ragan for tunes that touch on the highly personal yet accessibly universal. You absolutely must know this guy." - Santa Fe Reporter

Fresh from his 2015 Kerrville New Folk songwriter award victory, David Berkeley returns to Blue Rock with a new album titled "Cardboard Boat" and a companion novella - both out in September 25th.

Berkeley is a New Jersey native, but in the past decade, he's lived in Brooklyn, Atlanta, Berkeley and Corsica. Santa Fe is now home, where he lives with this wife and two young sons. Within months of arriving and still overwhelmed by the palette of reds and browns, the endless open sky, and the frightening lack of water in his new high desert surroundings, Berkeley wrote and recorded his most haunting and personal songs to date.

For David's fifth studio album, the itinerant songsmith and author went out into the sagebrush and cactus of Santa Fe and found his head ablaze.  The result is The Fire in My Head (Straw Man,) recorded at Jono Manson's ramshackle studio in the wilds above town.

Berkeley is the recipient of ASCAP's Johnny Mercer Songwriter Award. He maintains a near-constant touring schedule both in the states and abroad. He's opened for Adelle, Mumford and Sons, Dido, Don Mclean, Ben Folds, Ray Lamontagne, Billy Bragg, Nickel Creek, Rhett Miller and many more. David's song "Fire Sign" originally appeared in the CBS-TV show "Without a Trace." His music has been spun on stations across the country and around the world, and he's performed on Mountain Stage, the World Café and told the now legendary story on This American Life.

Berkeley's gift as a songwriter and storyteller is that he sees both the tragedy and comedy in life, managing to both reveal the sorrow at the heart of the human condition and the blazing joy and beauty in the same.