Christmas with The Sherpas 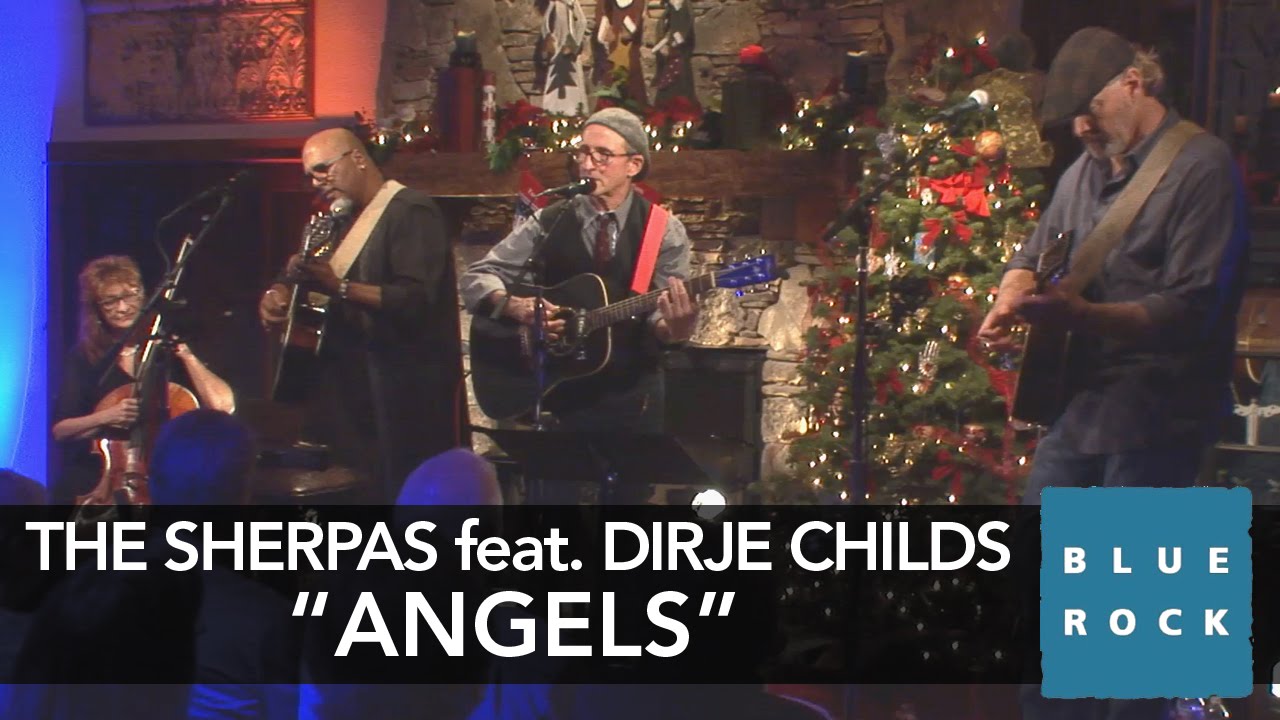 TOM KIMMEL:  Since 1980 dozens of Tom’s compositions have been recorded by a host of major artists including Linda Ronstadt, Johnny Cash, Joe Cocker, Art Garfunkel and Randy Travis. They’ve been featured in films from Twins toSerendipity and Runaway Bride, and in television shows from Captain Kangaroo and Touched By An Angel to Dawson’s Creek.

TOM PRASADA-RAO was born in Ethiopia of Indian parents and raised in Washington DC.  Tom is a musician's musician - an unassuming presence on the folk scene since the early nineties. His voice belies his musicianship and his extraordinary songs. From Rishi’s Garden with it’s homage to Ravi Shankar to the groove of Sleeping Beauty , Tom’s music is melodic, ambitious, and reverent. He's starting to tour again after being featured last year on the nationally syndicated TV show Troubadour Texas.


MICHAEL LILLE is a college basketball player turned disc-jockey turned worldwide traveler who’s trekked throughout such intoxicatingly exotic locales as New Zealand, Australia, Indonesia, Nepal and Bhutan. He’s also a Harley riding white-water kayaking enthusiast, and oh yes … he’s also an award winning singer/songwriter and guitarist.  “But what affords him the most satisfaction among all his life experiences is recording and performing, and upon listening to his third and latest release, Never Home to Stay, it’s easy to see (and hear) why. The record combines Michael’s penchant for melding heartfelt lyrics about love, loss, self-examination and the lure and romance of the open road with a cool, breezy, Southern California-style, country-folk-rock groove.”    Performing Songwriter Magazine

Who will guide us through these December holidays? The Sherpas, of course!

What do you get when you put three eminent well-respected singer-songwriters together? You get well-crafted, uplifting songs with plenty of hooks and strong lyrics. The Sherpas provide wonderful guidance through life’s paths and journeys through the tunes they play.

The Sherpas are Tom Kimmel, Michael Lille, and Tom Prasada-Rao... all renowned in the acoustic music scene. It is rare to find a group of established artists who are able to bring their individual muses together, creating a musical whole which surpasses the sum of its individual parts. The Sherpas have this ability, and the result is soul-stirring.

Close friends for years, often passing like ships in the night as they toured in solo careers, the band members finally found common ground long enough to record a groundbreaking album, released back in 2003... ”Honor Among Thieves.”

Tom Kimmel’s songs have been recorded by legendary artists from Joe Cocker to Linda Ronstadt. Tom Prasada-Rao’s passion and soul have earned him numerous writing and performing awards. Michael Lille’s songwriting and lustrous guitar playing have earned him the respect and admiration of peers and fans across the country.

With all the anger pervading popular music today, it’s refreshing to hear inspiration and hope without a soapbox. Join us this season for sparkling melodies, great singing, and lyrics of substance.

The Sherpas at Blue Rock... a Christmas concert to remember.